You are here: Home / Music / Best Disney soundtracks to listen to while you run 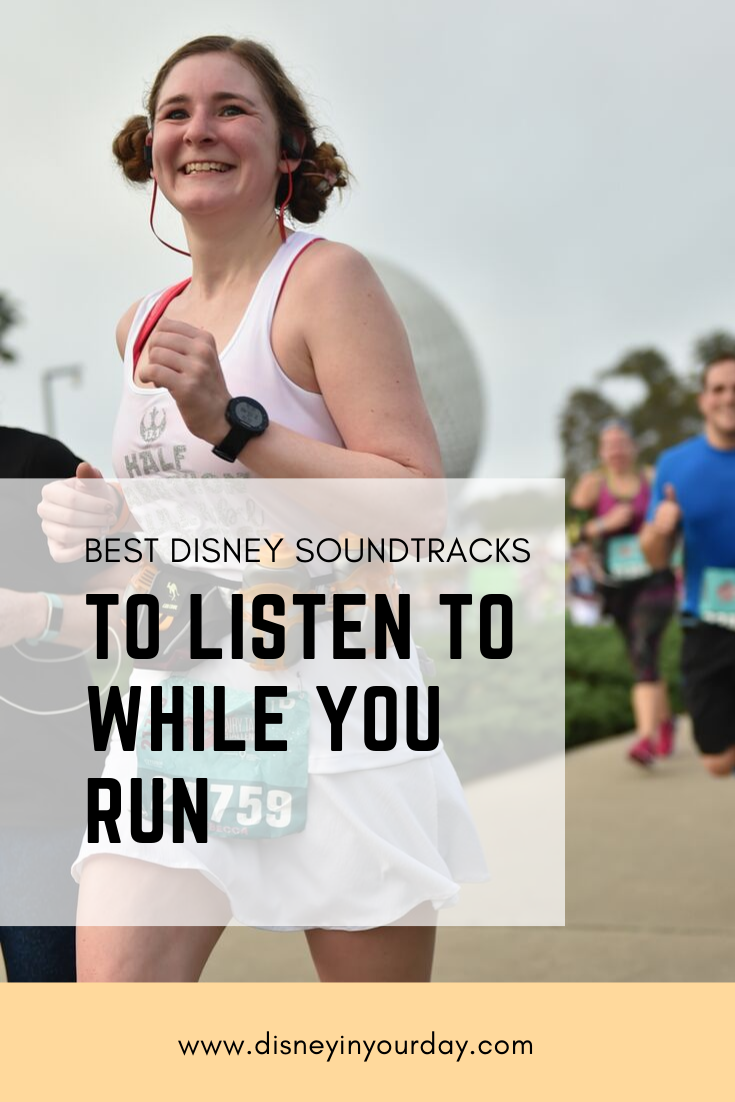 Today please help me welcome guest post author Clayton, a fan of Disney and all amusement parks! He has prepared an article about the best Disney music to listen to when you run – you know I’m a fan of this playlist!

You’ve prepared for your run. You’ve done some gentle stretches and you’ve decided on a suitable route. You also need to wear your best sports and fitness clothing, of course – preferably from an ethical brand that ensures no forced labour is involved in its supply chain (incredibly, $150 billion is still generated by this unethical practice every year). Now everything’s set, apart from one thing…

Have you got your playlist ready?

Whilst most people think about running to Survivor’s Eye of the Tiger, or Motorhead’s Ace of Spades, why not have a bit more fun with your music? 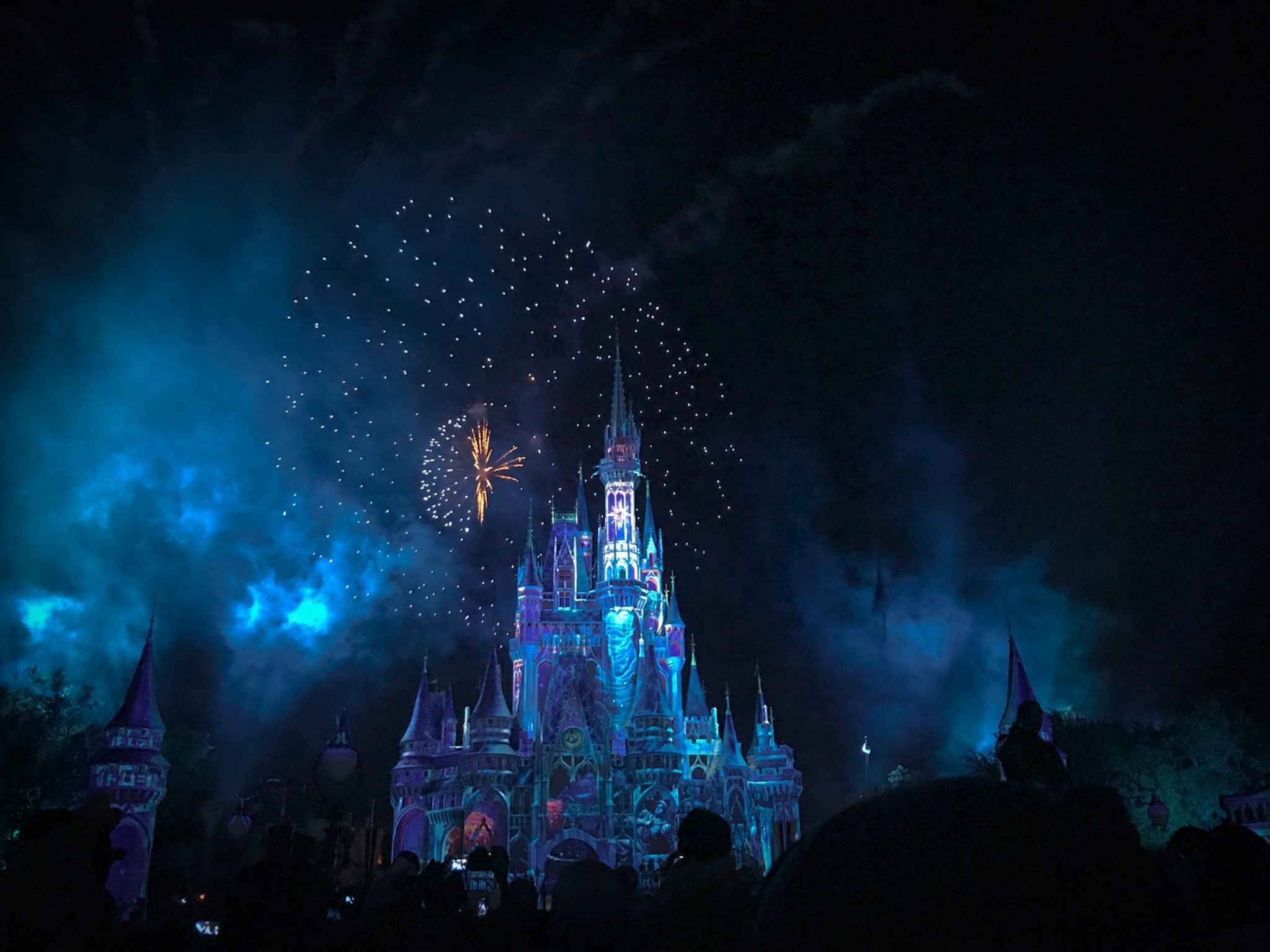 Photo by Jayme McColgan on Unsplash

Here are the best Disney soundtracks to listen to while you run:

You can’t beat this Disney song for a motivational message.

Lyrics include “We must be swift as the coursing river”, and “All the strength of a raging fire.”

And, if you need any more motivation not to give up on your run, there’s a gentle reminder that you’ll regret it later – “Boy, was I a fool in school for cutting gym.”

Former teen idol Donny Osmond sang ‘I’ll Make a Man Out of You’ as character Li Shang, despite not being the character’s actual voice actor. 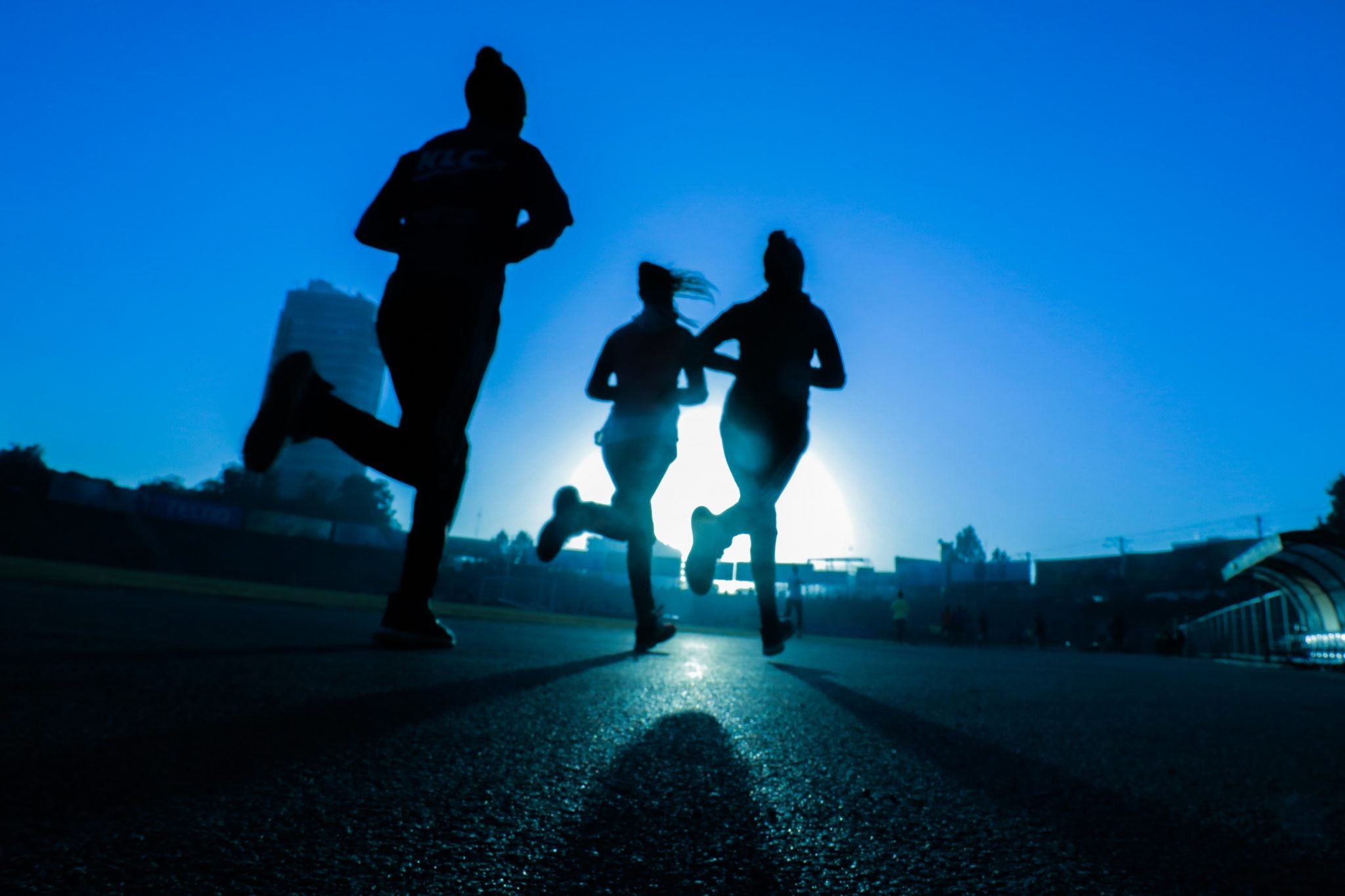 Photo by Fitsum Admasu on Unsplash

Though it might be overplayed, this Disney power ballad by Idina Menzel is certain to get the blood pumping.

It features some handy pace changes (for interval training) and dramatic moments where you can put in your biggest effort. 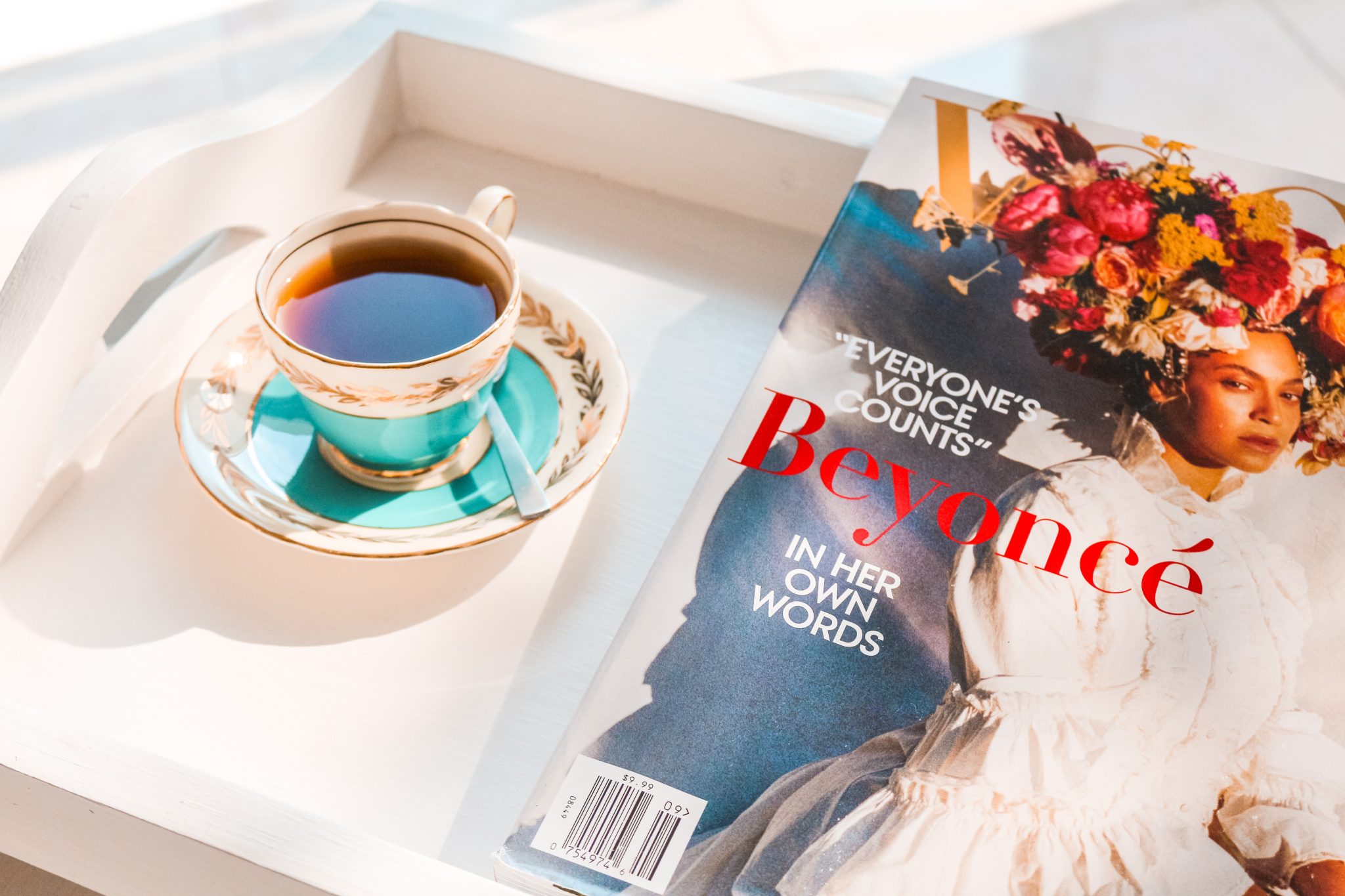 Photo by Emily Bauman on Unsplash

Beyonce’s Spirit was used in the live action version of Disney’s The Lion King. Spirit is an emotional song with powerful African chanting, drum beats and a rousing chorus. It’s everything you could possibly want from a Disney song to listen to whilst running.

Spirit was popular right from the start. The track sold 7,000 copies within a day of being released.

The inimitable voice of Phil Collins is a highlight on this Disney track. Tarzan’s Son of Man is a powerful reminder that you’ll reach your goals in time.

With its fast pace, drums in the background and lyrics that include “It’s you who’ll climb the mountain, it’s you who’ll reach the peak”, this is definitely one for the playlist. 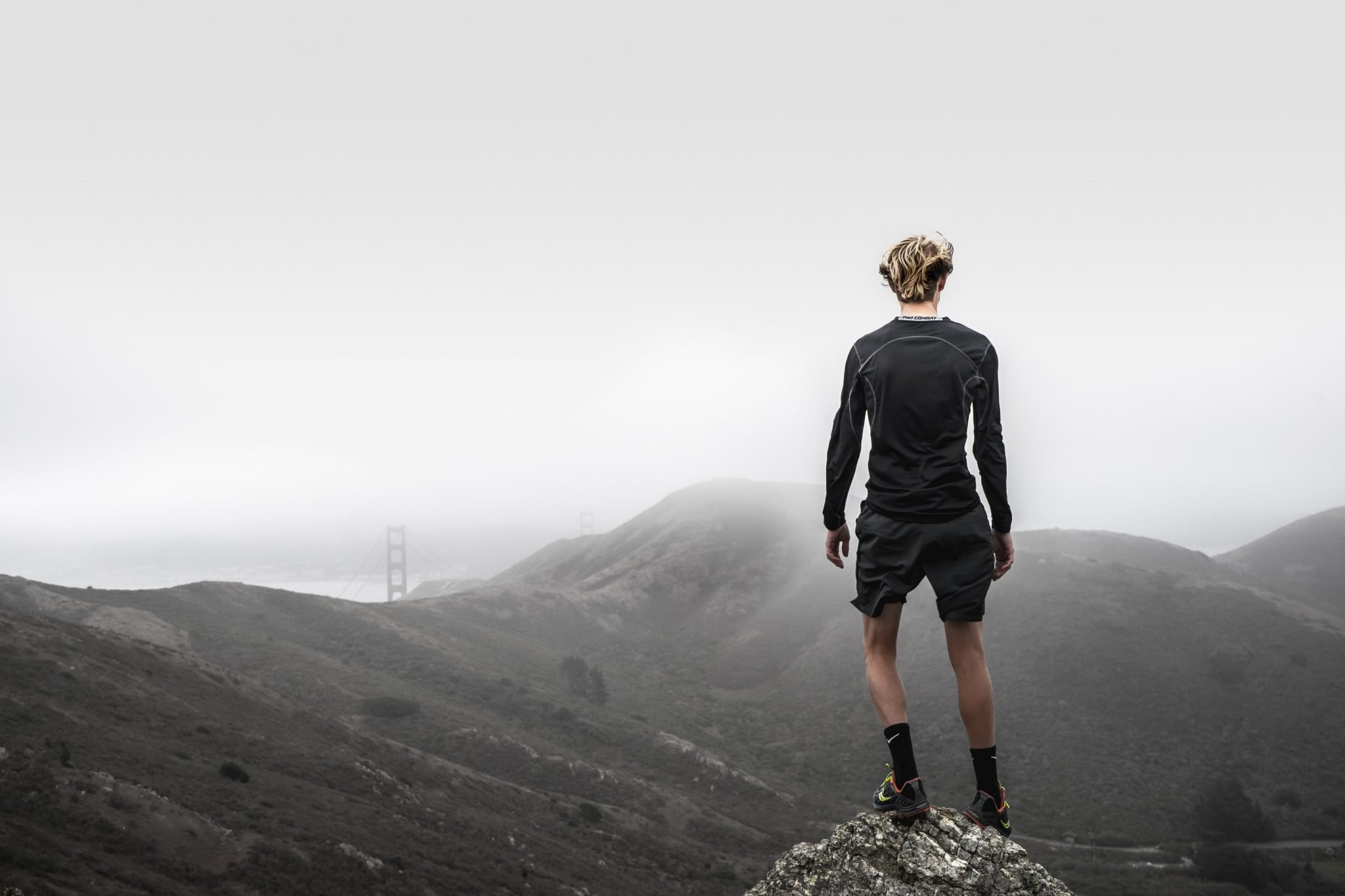 Photo by Hunter Bryant on Unsplash

Another motivational song, How Far I’ll Go from Moana is sung by the talented Auli’i Cravalho, making her acting debut in the 2016 movie.

How far will you go, running to this beautiful song that features quiet, calm verses and a change of pace for the chorus?

If you’re looking for Disney tracks that wouldn’t sound out of place on an everyday non-Disney playlist, then this guitar-heavy track is sure to hit the spot. 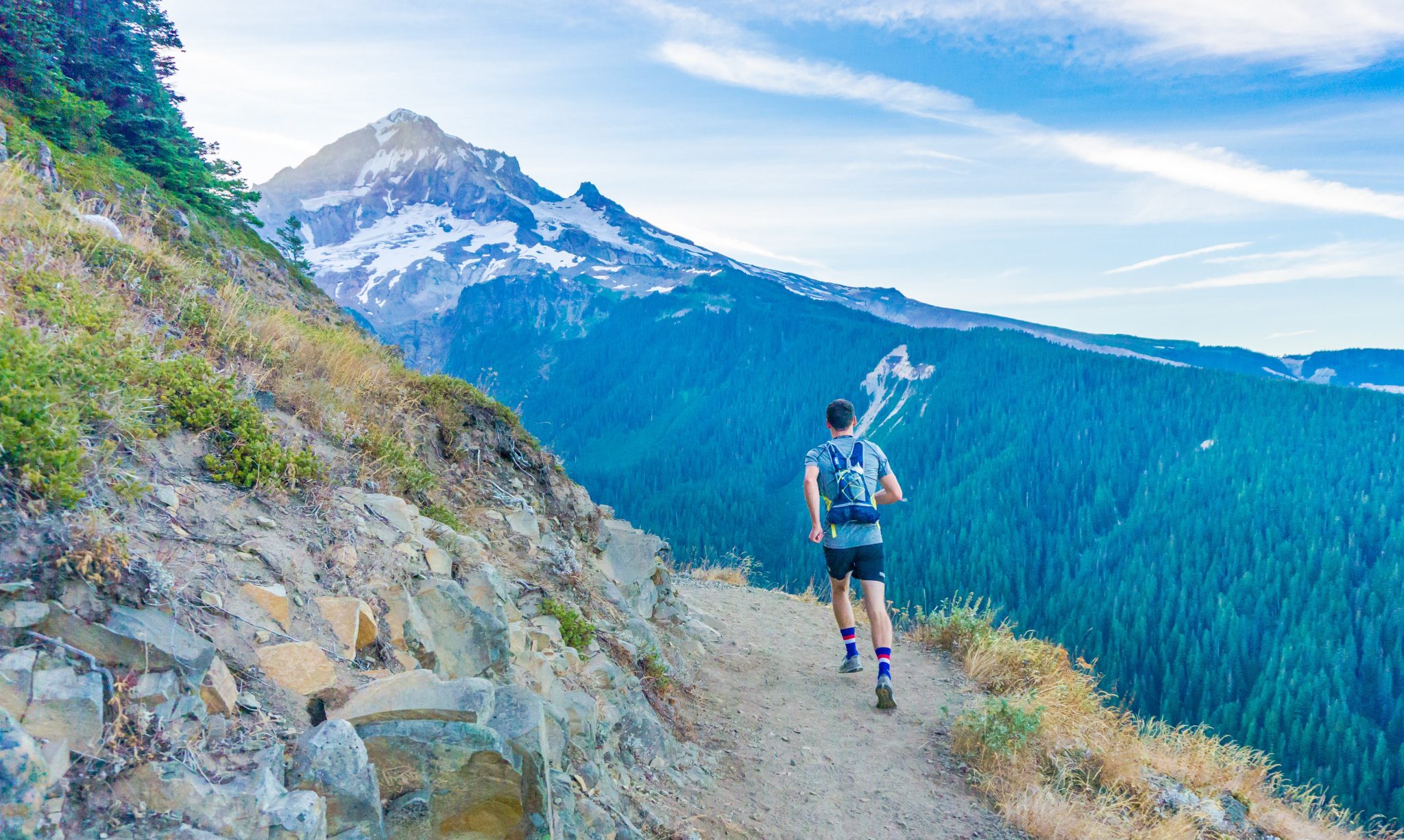 Photo by Brian Erickson on Unsplash

Incredibly catchy, with a beat that’s perfect for running, the Ducktales theme tune is the only song to be included in this list that isn’t from a full movie soundtrack.

You can’t listen to this tune without smiling, which means that it’ll be the perfect pick-me-up for those moments when you’re losing motivation.

With these top tracks on your running playlist, what could possibly go wrong?

What are your favorite Disney tunes to have on your running playlist?