You are here: Home / Books / An Educational Guide to Tomorrowland + giveaway! 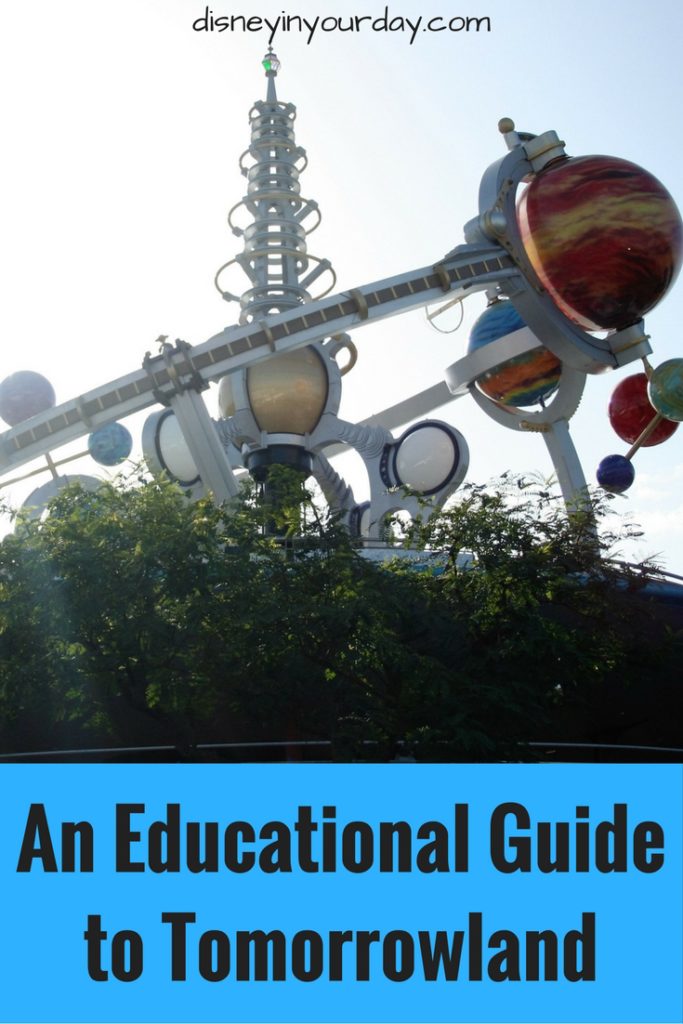 One of the things that I think makes Disney so special is that it’s a ton of fun, but also has a lot of learning opportunities.  I recently wrote and published my first book, called An Educational Guide to Walt Disney World.  I’m going to be giving away a copy of that book today, but I also wanted to give you a little peek inside with a focus on Tomorrowland! 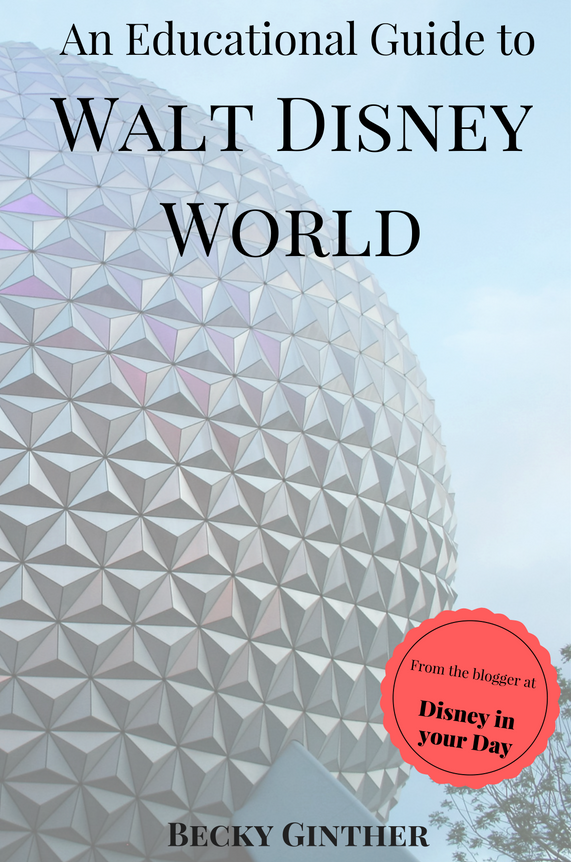 The Educational Guide goes through every attraction with information on each of them.  It lists a short description of what the attraction is, topics related to that attraction, 4-5 interesting facts about the topic, a suggested activity for kids to complete, a book or website to use as a resource, the call number for where you’ll find that topic located in the library, and a couple of discussion questions.  Basically, it’s chock full of good stuff!

Ever since I was a kid I’ve always been interested in space and astronomy – I think this is in large part due to my dad, who was also really into these topics.  So Tomorrowland is a fascinating place for me to take a look at from an educational standpoint.  Plus, as a huge Star Trek fan, Tomorrowland kind of fits in with the main theme of that show too.  It’s a look at the future, much of which is based around space travel. 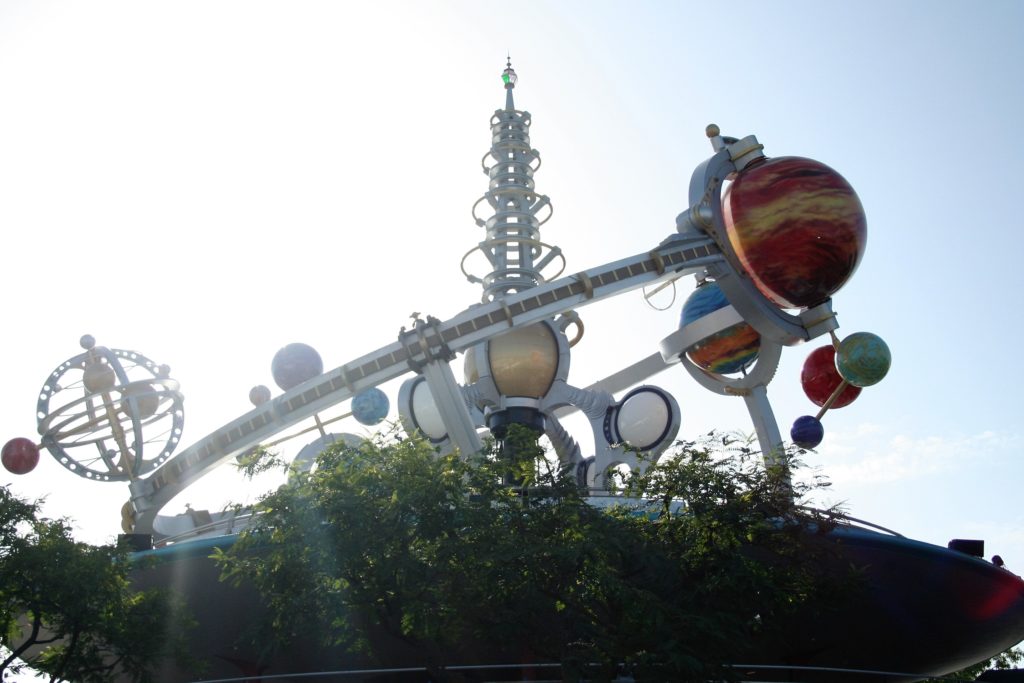 Some of the main topics for Tomorrowland covered in the Educational Guide include space, spaceships, astronauts, aliens, humor/comedy, and progress/inventions.  Some interesting things that I learned on these topics while putting together this book:

And for a special sneak peek, here’s one of the activities listed in the book!  This one is in conjunction with Space Mountain.

Activity:  Have your child build their own rocket!  There are a couple of ways to do this.  You could put one together that won’t actually launch and build it out of any paper or craft supplies you might have.  Or you can go get a rocket building kit that will actually launch high into the air.  For a more kid-friendly alternative, the Nasa website has a great tutorial for how to build a rocket out of paper and then get the rocket to launch using bubbles from antacids!  http://spaceplace.nasa.gov/pop-rocket/en/

And now for the giveaway!

One lucky reader will get a free copy of my book, An Educational Guide to Walt Disney World.  All you have to do to enter is fill out the Rafflecopter form below. Contest will be open for one week!

What’s your favorite part of Tomorrowland?