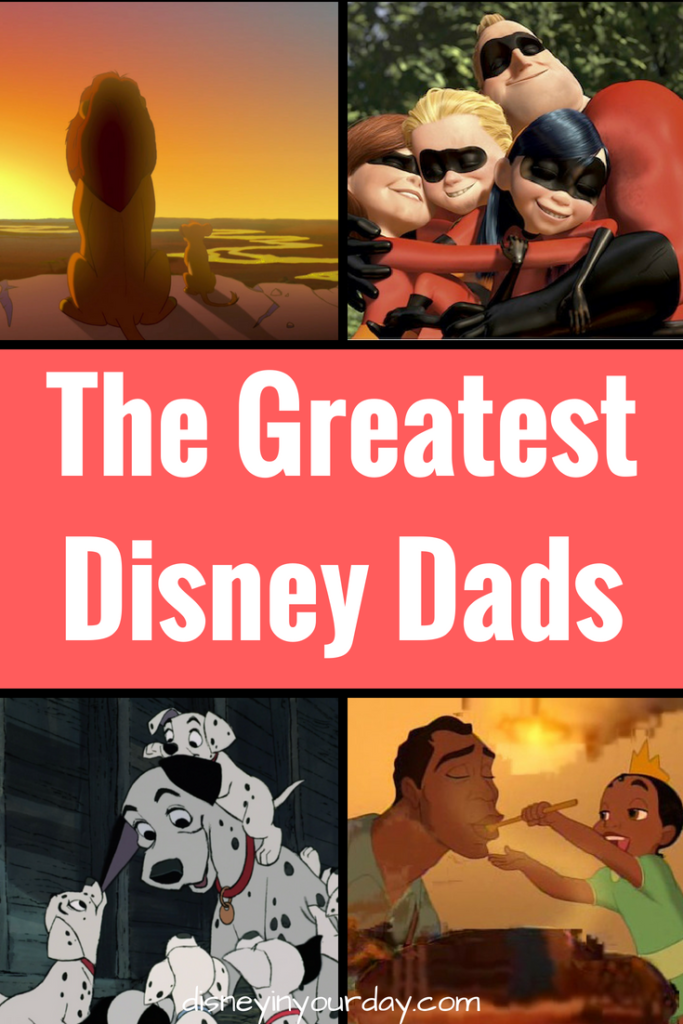 Too often in Disney films, mom is unfortunately out of the picture for one reason or another. Because of that we see a lot of Disney dads – some might be better father figures than others, but many who love their kids and grow and learn from their experiences. In honor of Father’s Day I thought it might be fun to point out some of my favorite Disney Dads! 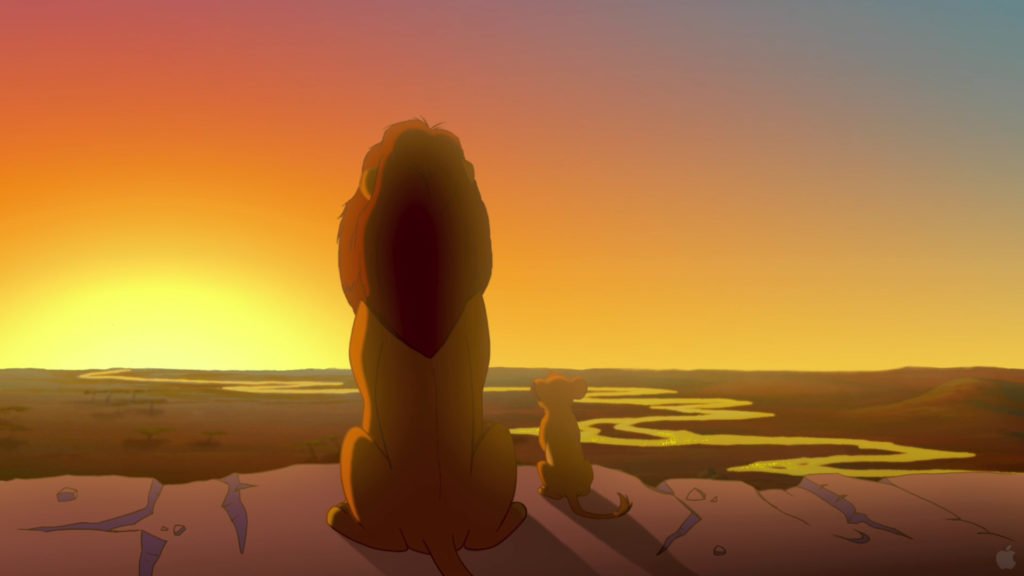 I’m not necessarily ranking these dads, but maybe I am because I’m putting my absolute favorites towards the top.  As far as dads go, Mufasa is pretty great. He plays around with his son, but he also takes the time to teach him important things. Even though Simba didn’t get enough time with Mufasa, it’s clear that he carries his dad’s lessons with him for his whole life.

“Simba, I’m only brave when I have to be. Being brave doesn’t mean you go looking for trouble.” 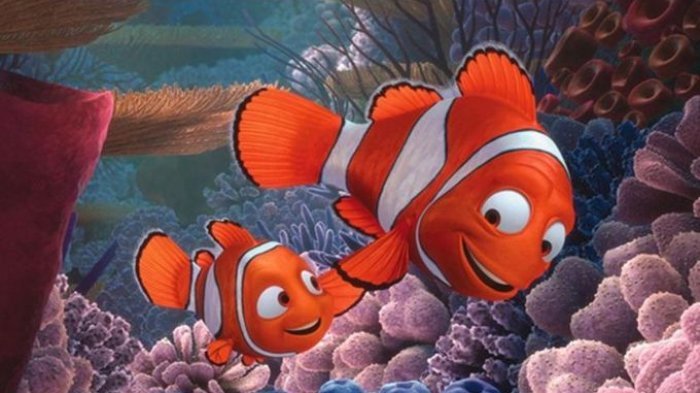 I have a soft spot for Marlin because I feel like he’s kind of what I would be like as a parent – loving but anxious. He grows and learns a lot about being a dad throughout the film, and would literally go to the ends of the oceans to find his son. He faces tons of fears to bring Nemo back, and once they are reunited he learns to be a bit more easygoing and less paranoid.

“There, there, there. It’s okay, Daddy’s here, daddy’s got you. I promise I will never let anything happen to you… Nemo.”

I will be curious to see how Mr. Incredible does in the new movie, but he went through a lot of growth as a dad in the first one. Although he couldn’t publicly be a superhero in the beginning, he took a soul-sucking desk job so he could still support his family. And it took awhile, but he finally reached an important conclusion about family (see quote below). With Elastigirl being a working mom for the sequel, I have a feeling Mr. Incredible will have even more opportunities to be an incredible dad!

“You are my greatest adventure. And I almost missed it.” 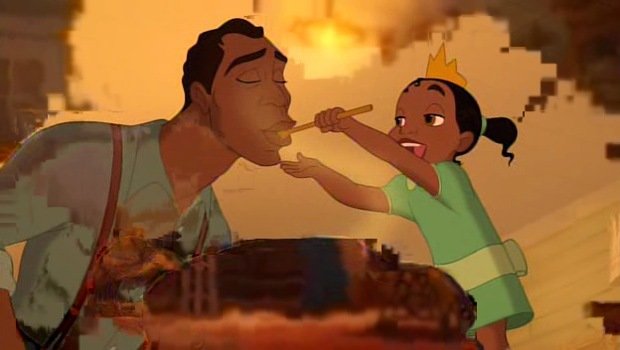 If you’re just reading the headings you might think – wait, who is James? And it’s true that he has very little screen time in Princess and the Frog, because he unfortunately dies towards the beginning of the movie. But his impact is great on the film and the lessons he taught his daughter are one of her driving forces in life. Tiana and her father had a dream, and now that he’s gone she continues to work to make it come true. However, by the end of the movie she realizes her father was not only a hard worker and supporting his family, he was there to spend time with them and love them too. Especially with the struggles of being a poorer black family in the south in the early 1900’s, James must have been a pretty incredible person.

“I remember daddy told me – fairy tales do come true. You gotta make it happen, it all depends on you.” 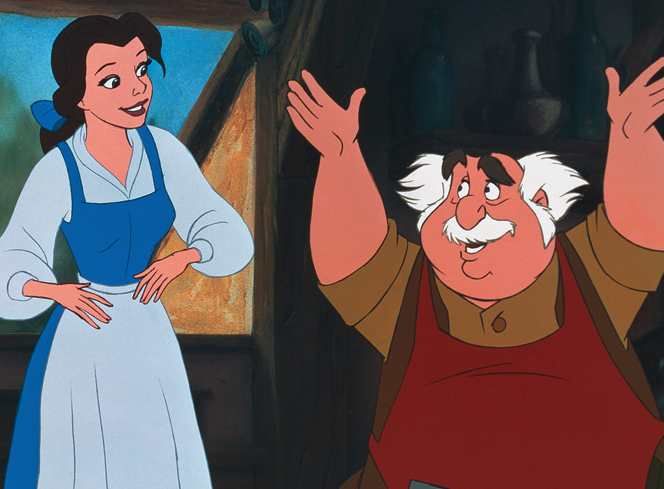 Maurice might be a little out there, but he loves Belle and has clearly raised an independent, intelligent daughter. Even though he’s different, he sets a good example by pursuing his dreams and not caring what the other people in town think of him. Just like Belle would do anything for him, he would do anything for her – as soon as he leaves the Beast’s castle he is trying to find a way to save her.

“If no one will help me, then I’ll go back alone. Is that everything? I don’t care what it takes. I’ll find that castle somehow and – I’ll get her out of there.” 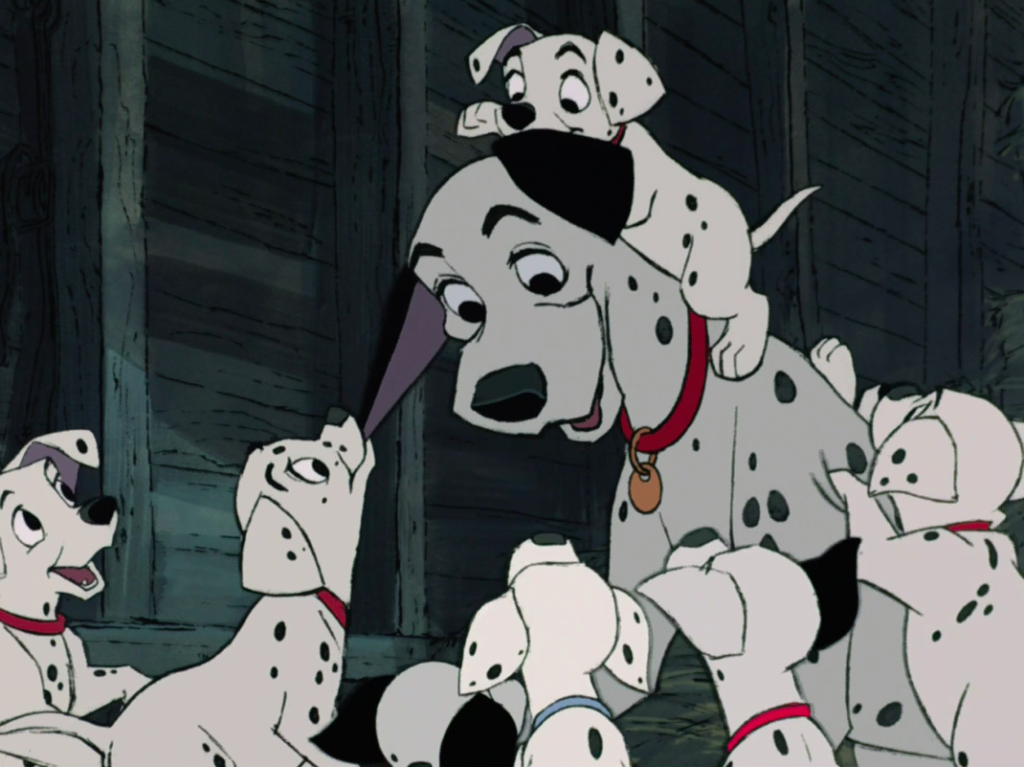 If you have 99 kids you probably deserve the dad of the year award. When his own 15 kids are kidnapped, Pongo immediately does everything he can to go out and find them. And when it turns out they’re with a bunch of other abandoned puppies, Pongo is the one who suggests taking them all with them. And he loves and protects all of the puppies as his own.

“Perdy, we’ll take them home with us. All of them.”

Who is your favorite Disney dad?