You are here: Home / Disney World / 10 things you may not know about Space Mountain 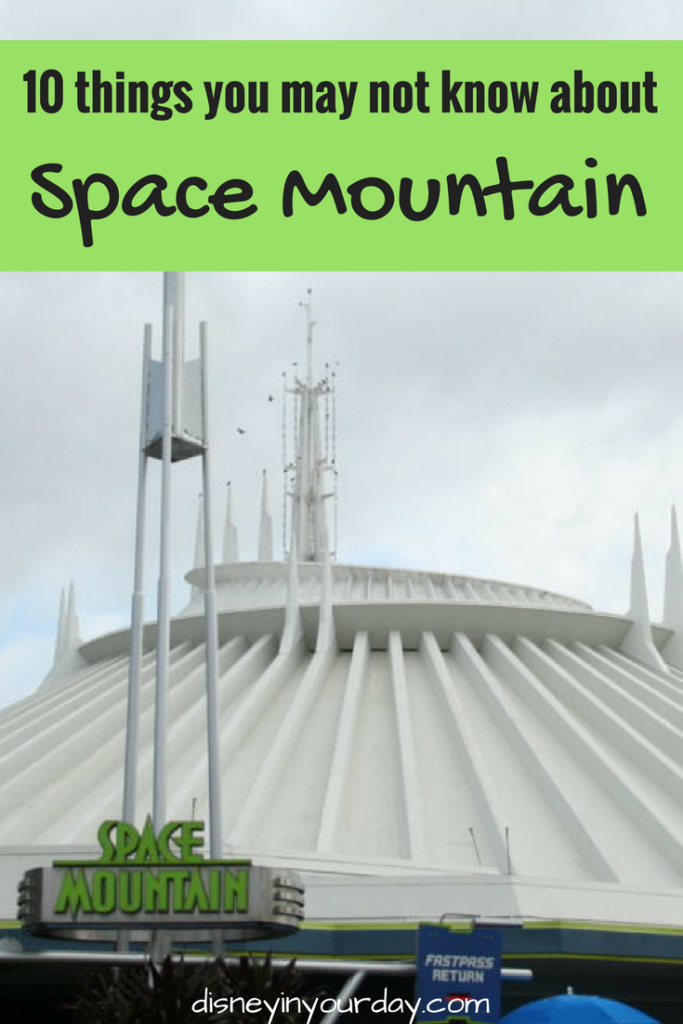 How much do you know about Space Mountain?  Though it wasn’t an opening day attraction, it goes back to the early days of Disney World and has definitely become a classic.  It seems to have stood the test of time, still being one of the most popular rides in Magic Kingdom.  Read on for some fun facts and information about Space Mountain!

10 things you may not know about Space Mountain:

1. Space Mountain opened in 1975, and the year is represented in one of the logos.  You’ll see a sign that says “Starport Seven-Five.”

2.  Space Mountain was “flight tested” by a group of US astronauts and Russian cosmonauts.  In the early 1970’s NASA and Russia were working together on a possible flight program and they came to visit the Johnson Space Center in Florida – and spent a day at Disney World to be some of the first to ride Space Mountain!

3.  This was the first roller coaster to be built and open in Disney World. 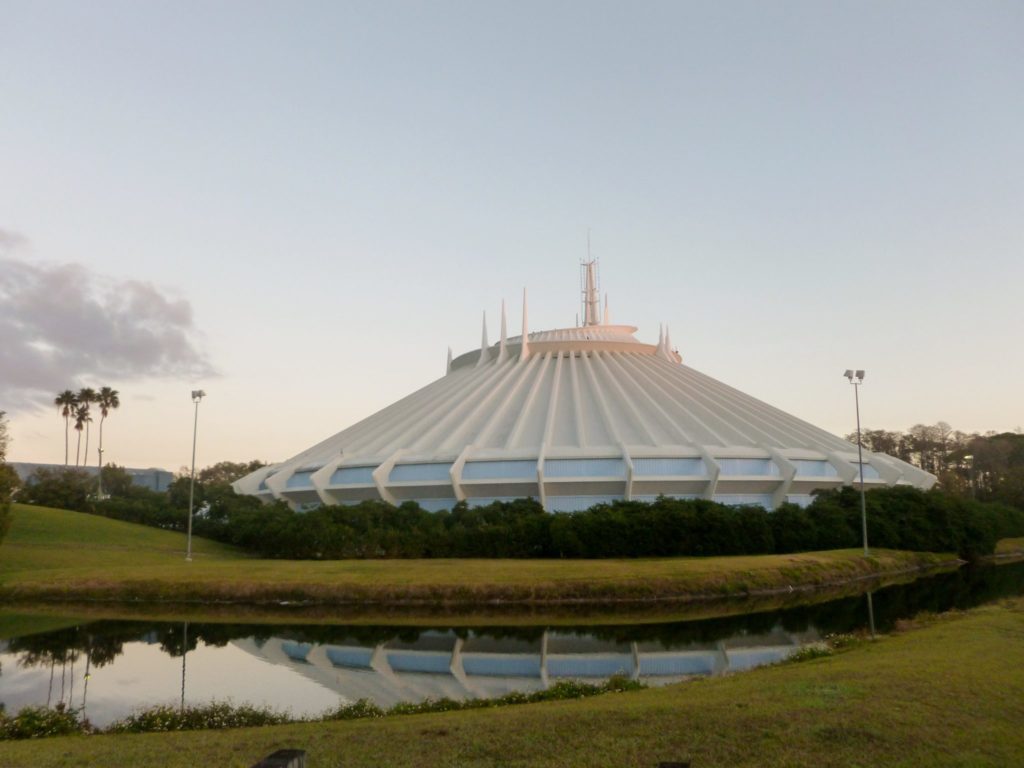 4.  Out of all the “mountains” in the Magic Kingdom (Splash, Space, and Big Thunder), Space Mountain is the oldest.

5.  Space Mountain was in development for ten years before it opened, but took so long to come to life because of the technology they needed to make Walt’s vision come true.

6.  Even though it had been planned for Disneyland first, Space Mountain actually opened at Disney World before Disneyland.  It opened in January 1975 in Disney World and May 1977 in California. 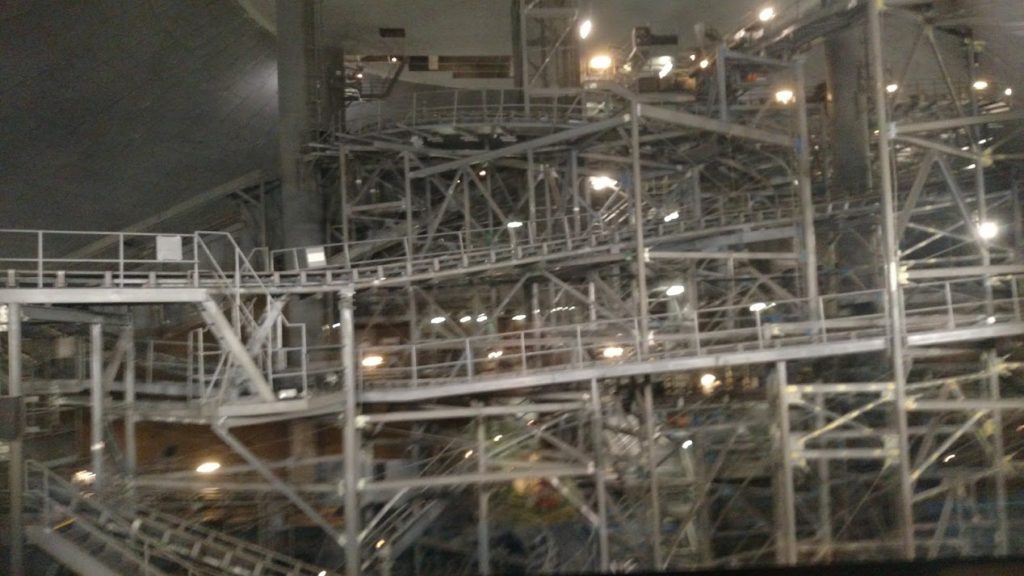 7.  Jack Wagner is the voice of the famous monorail warning “please stand clear of the doors…”, but he also voiced many other attractions, including the pre-ride warnings on Space Mountain.

8.  If you ride the People Mover (Tomorrowland Transit Authority), you will pass through the inside of Space Mountain.

9.  It might feel like you’re going really fast, but the spaceships actually move at a speed of 28.7 mph. 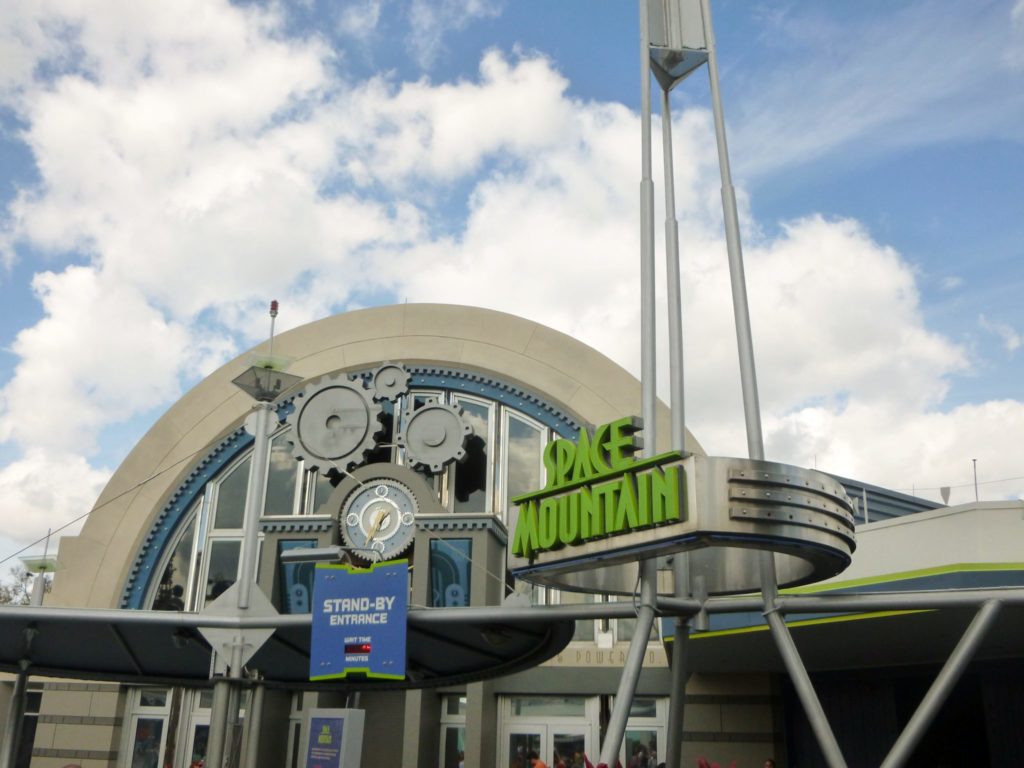 Did you learn anything new about Space Mountain? What’s your favorite fun fact?