You are here: Home / Disney Movies and TV / February 2015 monthly round up

Disney in your Day News

Yay, it’s finally February!  That means I’m going back to Disney!  If you’ve been following my blog you probably know that I’m running the Glass Slipper Challenge, so I’m getting excited but also a little nervous about that.   We have so many other fun things planned too – dinner at Yachtsman, FP+ to meet Anna and Elsa, and even a trip over to Universal to check out the Harry Potter stuff!  Plus, I’m now signed up for the Disneyland Half marathon – which means I’ll get my coast to coast medal, and I’ll be going to Disneyland for the first time!

As for the blog, once I return from my trip expect to see lots of park updates.  I’ll also be continuing some of the regular series, such as “thoughts on Disney movies.”  I’m hoping to get some more recipes and crafts up too.  And I may or may not have recently become a little obsessed with tsum tsums, so I have a feeling they will be appearing on the blog as well! 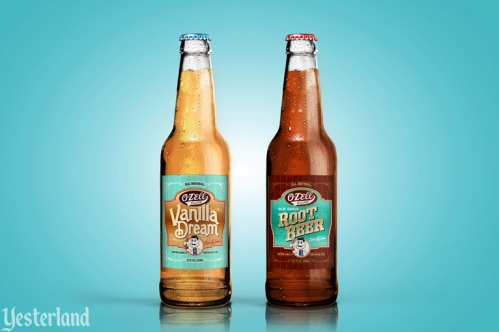 Inspired by Dis shares the new Disney inspired Alfred Angelo wedding gowns.  I love the subtle colors, and I think the Rapunzel dress is my favorite – what’s yours?

Chances are that you’ve already seen this on social media, but in case you missed out – make sure you watch this guy who challenges Gaston to a push-up contest at Disney over on Buzzfeed!

Over at Yesterland, they share information on the Ozell company, a company Walt’s father owned briefly that made sodas.  The company has been revived and they’re selling old fashioned sodas to raise money for the restoration of Walt’s birthplace – sounds fun!

Movie Pilot has some fun things about Disney movies that Tumblr fans noticed – some are a stretch, but some are definitely worth checking out!

Our friends at Mouse on the Mind diagnose some of our favorite Disney characters with their various issues.  A lot of our villains have some problems!